“My House Shall Be Called a House of Prayer” 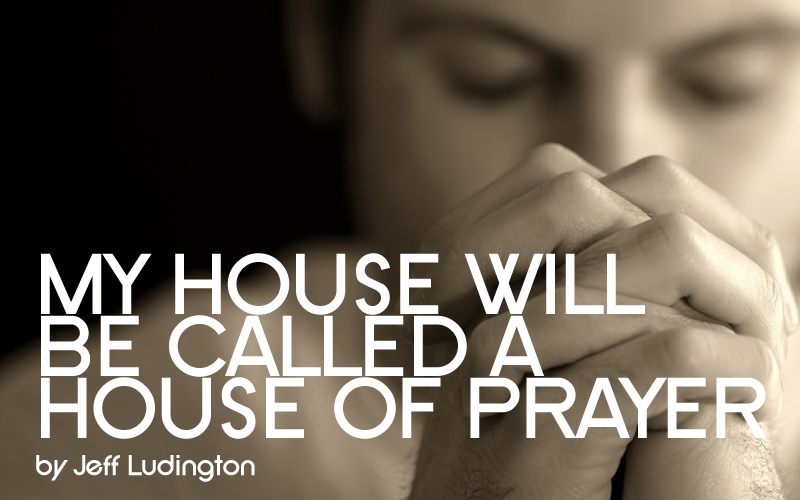 
This brings us back to where we began: would God consider our church to be a “house of prayer”? If we desire to see another “great awakening” sweep our country, if we desire to see more empowering like the first century church, and if we desire to accomplish the mission that Jesus set us on, we need to return in prayer.
Posted by Jeff Ludington at 8:24 AM